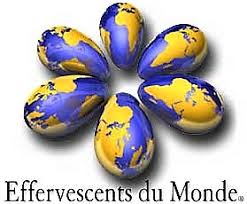 The longest running competition exclusively for sparkling wines Effervescents du Monde, organised by the Association Forum Œnologie, in participation with the Revue des Œnologues and in partnership with the Castel Culinary School (Dijon, France), which acts as the sensory performance assessment centre for the expert judges, and hosts the competition. The competition receives over 500 entries from over 20 countries. The majority of the entries are from France and involves some 100 international judges. More information here>>

The completion 50 Great Sparkling Wines of the World makes for a more competitive competition as medals are only awarded to those producers awarded the 50 best scores. 5 judges are appointed each year with 2 of them being constant. Judges are typically wine buyers/sommeliers with current direct commercial buying responsibility. The competition singles out and shines the spotlight on 50 sparkling wines that consumers really want to buy and have a clear market value for trade buyers. Judging is organised according to method of production. Portugal, Italy and Spain tend to dominate the top 50 positions. More information here>> 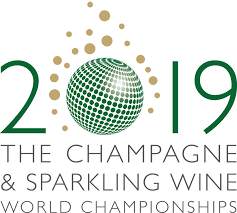 A more sophisticated sparkling wine completion which not only tastes and rates the wines but also breaks down the results into several category winners so for example you have World Champion by Style, National Champion, Regional Champion, Best in Class, Chairman’s Choice and the list goes on. Unique to this competition is that there are just 3 judges namely Tom Stevenson, Essi AveLlan MW and Dr. Tony Jordan and as a team they judge all of the entries on a year on year basis which means constant, reliable and efficient judging. As the name of the competition implies a high number of entries from France. More information here>> 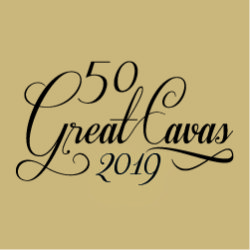 The only competition for sparkling wines produced under Spain’s Designation of Origen, Cava. A panel of 5 international judges from around the world including including Masters of Wine and Sommeliers, importers, wine makers, journalists sit down over two days and judge the Cavas according to 4 categories Cava, Reserva, Gran Reserva, Cava de Paraje. Within each category Cavas are organised in flights according to dosage. Gold and Silver medals are awarded to the top 50 scorers. More information here>>

Did we miss any? Please feel free to add a comment pointing to a competition not listed here.