Wine Pleasures has published the results for its annual wine competition 50 Great Sparkling Wines of the World.

Some interesting retail prices too amongst the 50 Greats ranging from 6 Euros to 56 Euros making quality sparkling wines a luxury you can afford whenever you wish. 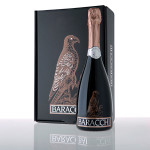 The 2016 edition of 50 Great Sparkliing Wines of the World takes the form of a 40 page full colour collectable ebook and contains all the Gold and Silver medal winners with photos and tasting notes for each. The magazine also outlines how Sparkling wine is made, clarifies the difference between the Traditional and Charmat method, spotlights successful regions and recognizes

outstanding producers. A two page article on all of the participating wineries covering family history, winery philosophy, grape varieties, location and wine tourism options can also be found in the magazine. 50 Great Sparkling Wines of the World 2016 – The Collectable Magazine is available free at www.winepleausres.com and is a useful resource for both the trade and the end wine consumer/wine traveller.

50 Great Sparkling Wines of the World – The Magazine>> 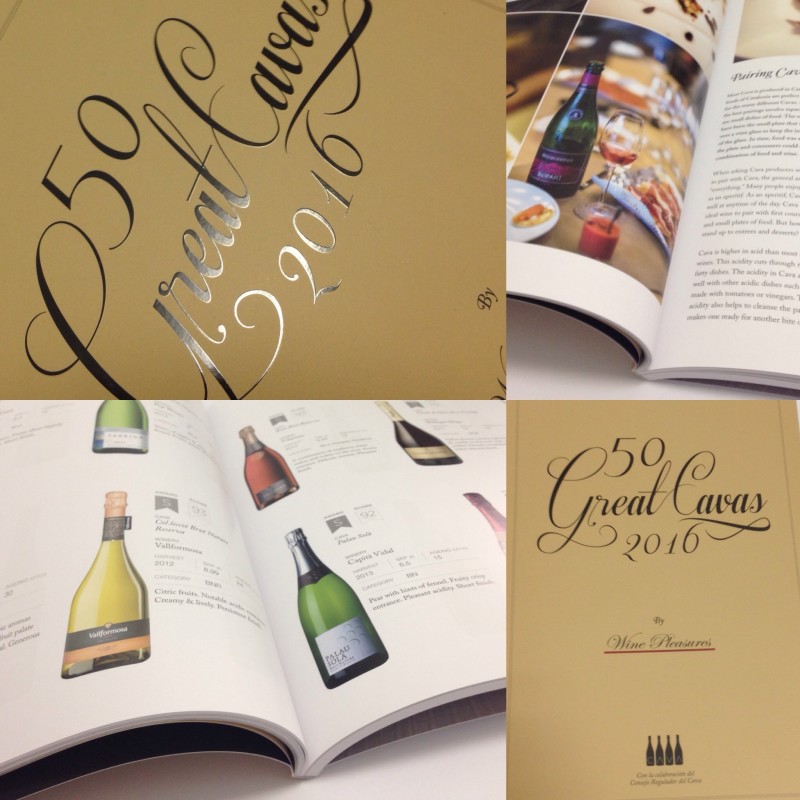