If there was a prize for winemaking destinations, Italy would be a strong contender for first place, at the very least. Renowned for excelling with its cuisine, this Mediterranean, boot-shaped nation also turns a stellar hand to viticulture. Here we look at five of the best wine producing wines in Italy. 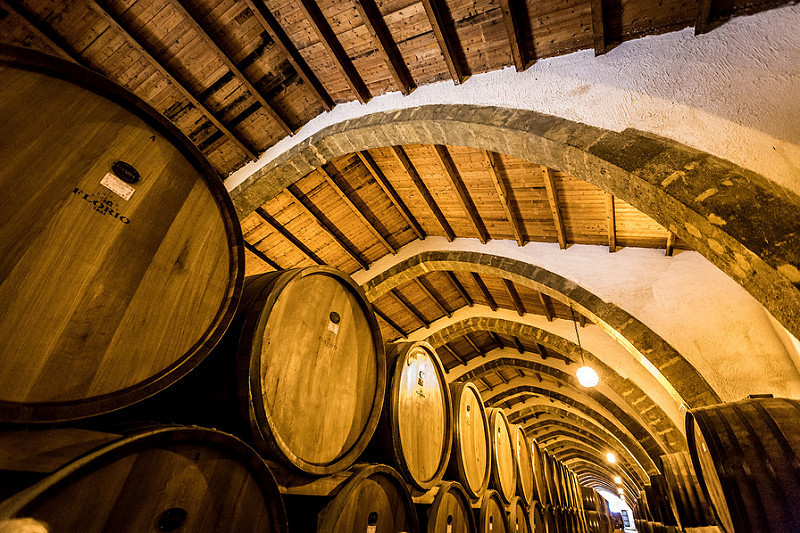 The hot climate and volcanic soil have allowed Sicily to offer a list of vineyards as long as your arm. A lot of these produce mere table wines, but there are vintages out there. Seek and you will find. Marsala is one such wine and boasts ruby and amber tones. This is a dessert wine and tastes so good that none other than Lord Nelson himself held a penchant for it. He encouraged the local vintners to produce the wine in large quantities.

The landscapes of Campania, southern Italy, are the place to look for more powerful wines. Produced in the shin of the Italian boot, you’ll find vineyards on volcanic slopes at high levels, which go on to make wines that feel stronger and as if they pack more of a punch than the wines grown in the gentler climes. And it’s in Campania where you’ll find the wine referred to as the ‘Barolo of the South’ — Taurasi, grown from the Aglianico. It’s also the home of the famous Lacryma Christi (Tears of Christ), the white wine which grows in the volcanic soil near Naples.

It would be almost criminal to omit Tuscany and Cambria from any list of fine wine producing regions in Italy. Chianti, made from the Sangiovese grape, is the most famous kind of wine in the country and when you hear the name ‘Chianti’, you’ll think of Tuscany, whereas the white Orvieto and the red Torgiano are products of Cambria. Barone Riscoli does a fine Chianti and has been producing wine since the 12th century. It’s one of the oldest wineries in Tuscany. 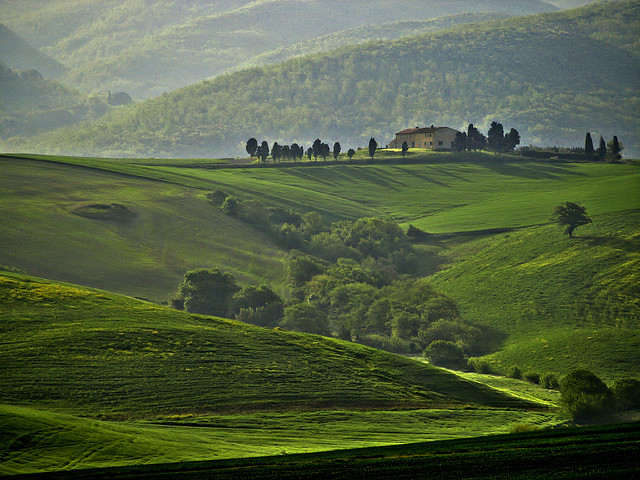 Helping to fly the flag for winemakers in northern Italy is the Veneto region. The hills of Conegliano–Valdobbiadene stand out in particular and have been cultivating the Prosecco vine with stern dedication for more than 200 years now. The Valdobbiadene area can take much of the credit for the wine production, whereas Conegiliano hosts a lot of the wine institutes. Since the steepness of the hills prevents the wine making process from being mechanized, the sparkling wines of the region are the product of painstaking graft by small growers.

Piemonte is a high-altitude region near the Italian bordered with France and rich reds with complex flavours make up the majority of its output. The region grows the black grapes of Nebbiolo and Barbera, which go on to find their way into famous wines such as Barolo, Barbera d’Asti and Barbera d’Alba. Looking to experience somewhere that specializes in Barolo, try the home of Guido Porro.

The beauty of Italy is that you’ll never grow tired of visiting its wine destinations. Wine making is quite simply in the blood.

Images by daviddeamico and kekko64, used under Creative Commons license