Bubbles of Gold: Wine Pleasures announces the 50 Great Cavas for 2018 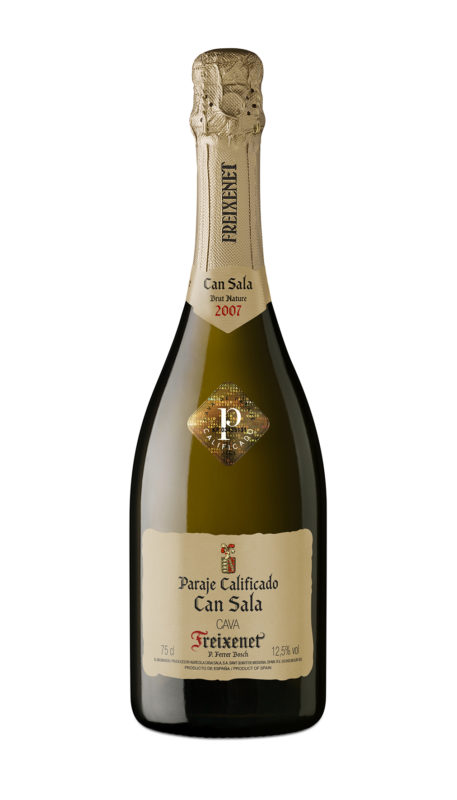 Yet again the only annual wine competition for Cava has uncorked a breathtaking range of Brut Nature and Brut Cavas from young to long aged ready for Christmas and throughout 2018.

23 Cavas classified as Highly Recommended were awarded Silver medals. Most of the medals were awarded to producers in the Penedès wine region (Catalonia) with some awards going to producers located in Calatayud (Bodegas Langa), Extremadura (Vía de la Plata), & Valencia (Bodegas Vegalfaro & UVESTE). Some interesting retail prices too amongst the 50 Greats ranging from €4,50 to €50 Euros making Cava a luxury you can afford whenever you wish.

The results of the 2018 edition of annual competition 50 Great Cavas can be viewed at https://www.winepleasures.com/50-great-cavas-2018 and contains all the Gold and Silver medal winners with photos and tasting notes for each. 50 Great Cavas 2018 is a useful resource for both the trade and the end wine consumer/wine traveller. 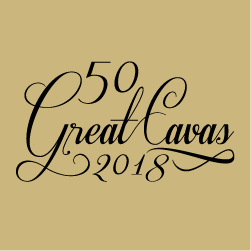