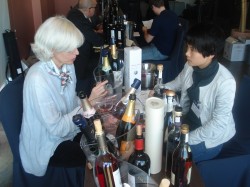 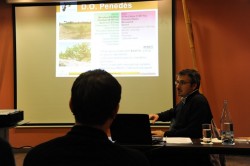 The event kicked off with an interesting seminar titled the Surprsing Diversity of Iberian Wines given by Isaac Fernández. Wine importers reported that it was well pitched catering for both ends of the Iberian knowledge spectrum.

Many new features were launched at this year’s Wine Pleasures Workshops to include blogging of interesting stories from both producers and buyers. Also Wine Pleasures organised a winery visit programme for buyers travelling from far away markets such as Canada, China, Japan, India, Russia and USA visiting wineries in Conca de Barberà, Costers del Segre, Penedès and Priorat. 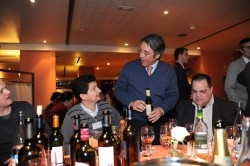 Other highlights included lunch and dinners where producers and importers get to try a wide range of cuisine and wines represented in the workshop.

We would like to recognise Beth and John Ingham for their efforts to help run a smooth and well organised event. 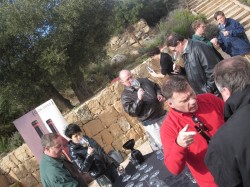 Dates for the 2012 Wine Pleasures Workshops have yet to be decided.